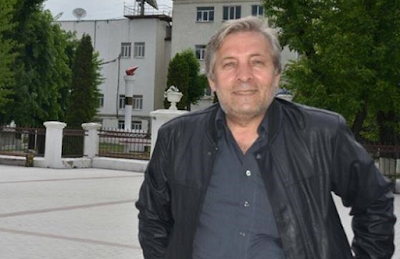 On September 7 of this year, it became known that Shamis Khatko (Tarik Topchu) was deported from Russian Federation to Turkey with a ban on return until 2053. On September 27, another trial was to be held in Moscow on his issue. A day later, the infocherkessia website announced that the Supreme Court of the Russian Federation had in fact admitted that the decision on deportation was legal.

According to Schamis Khatko, he is not surprised by the court decision. Further, he intends to appeal to the European Court of Human Rights (ECHR), which, in his opinion, will restore justice. “Circassia is our historical homeland, this is our future,” he explained. “We will strugle for it to the end, to infinity, and to the last of us.” And one day, we will all return to our homeland."

Schamis has been over 50 years old. When he was deported, he joked through facebook: "These 35 years will fly quickly for him." With the help of infocherkessia, he shared a more serious thought. He said that what had happened to him was not the end.