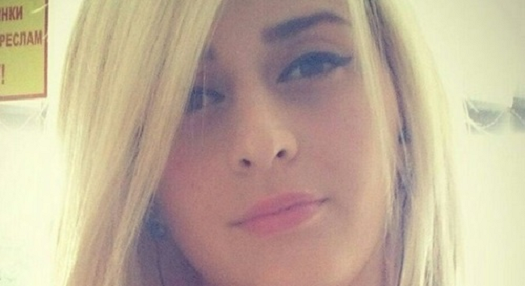 Within six days, activists of fundraising, who reacted to the call of Circassian activists to help to pay for the higher school education of Ragad Gish, a refugee from Syria, collected 70,000 roubles. The outcomes of the campaign indicate the continuity of the Adyg custom of mutual help, said Olga Efendieva-Begret, a co-founder of the NGO "Ochag" (Hearth).
The "Caucasian Knot" has reported that in August 2016 Aliy Shartan, the chairman of "Adyge Khase" of the Krasnodar Territory, asked to help Gish to continue her education.
On January 12, a call to fundraise to pay for the Gish's education at the Kuban State University (KSU) was posted on the national non-profit Circassian portal "Adyge Khaku". Activists had noted that the girl, according to her teachers, is the best student at the course.
Ms Efendieva-Begret has noted that "the raised money is even more than necessary." According to her story, the remaining funds will be used to help compatriots-returnees from Syria.
Asker Sokht, Deputy Head of the "Adyge Khase" of the Krasnodar Territory, hopes that the KSU will provide Ragad Gish "with a budget-funded place from the federal quota, intended for educating compatriots from abroad."